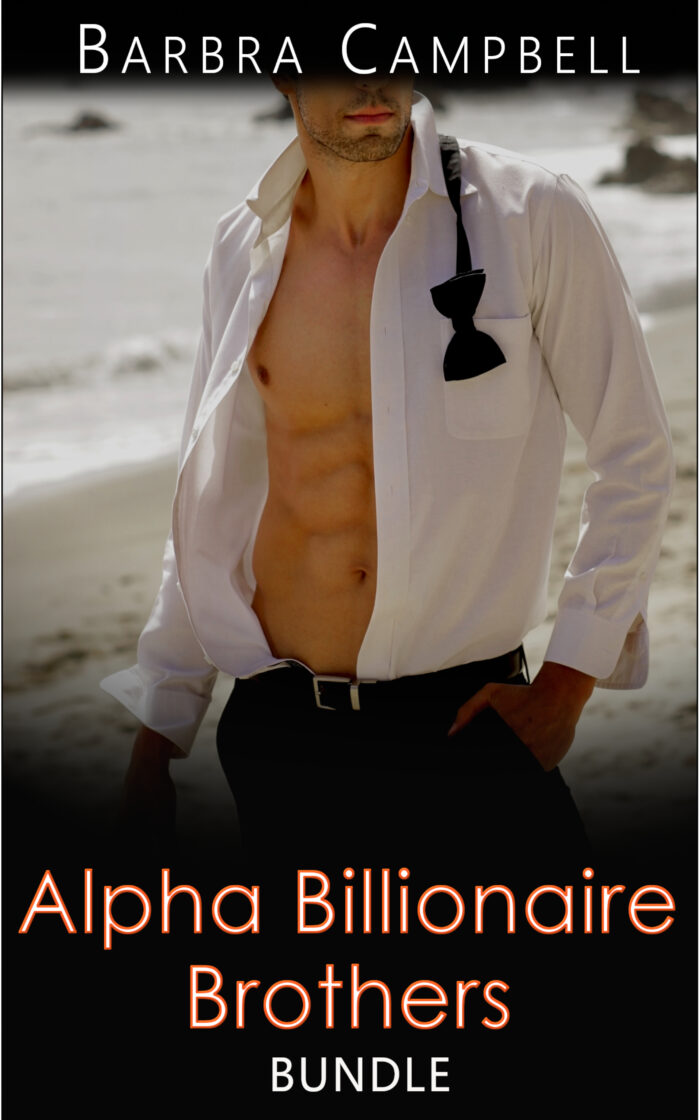 WINNING HER
An insta love romance for an older alpha male billionaire and his coveted curvy girl. You can enjoy this short story over lunch, on the commute, or on the beach. Each story in the series is a hot and fast stand-alone!

Emily
I’d always enjoyed auctioning myself for charity, so why should this year be any different? When a single sexy guy won all of the nurses in the auction, I thought he was up to no good. When he only wanted to claim his hour with me, I should have been worried.

Mr. Morgan
One short business trip and I’d head back home. My two brothers were closing the million-dollar deal with me. Simple…focus and get out. But when I saw Emily setting up the charity auction outside of my hotel, I couldn’t stand the thought of anyone winning her. If I didn’t win her, I wouldn’t be able to focus on the single reason I was in town.

PROTECTING HER
An insta love romance between an alpha male billionaire and a skeptical Latina. You can enjoy this short story over lunch, on the commute, or on the beach. Each story in the series is a hot and fast stand-alone.

Amy
I made plenty of bad decisions on my own. Was I really going to let a guy who won me in a charity auction pawn me off on his brother? Chalk it up to another bad decision, but my answer was yes. In the process, I needed to protect myself from another tourist having fun with the locals.

Eli
Impulsivity had led me to some good decisions, and some not so good ones. In light of nearly screwing up our last business deal, my older brother cautioned me to slow down and take the current deal more seriously. That included using restraint with women. And then I met Amy. She challenged my ability to use restraint, and she might be the one to break my record of loving and leaving.

CONVINCING HER
An insta love interracial romance between an alpha male billionaire and a curvy girl who has no affinity for money.

Kim
I grew up with money. I also grew up with an insane family that didn’t understand the value of humans over things. The second I was legally old enough to move out, I did. My personal mission to help people kept me happy until my friends set me up on a blind date…with a billionaire. Darnell reminded me of the one type of human connection I’d been missing.

Darnell
Business meetings meant short stays in different cities, usually with my two adopted brothers. All that travel meant I stayed closer to my family than anyone else. Until my brothers set me up on a date with Kim. I wasn’t sure if it had been intentional to set me up with someone who despised money, or if fate had stepped in. Kim wasn’t charmed by my flash. Would opening my heart to her work?

These guys may be rich but they can’t buy love. Good thing sometimes love doesn’t have a price.