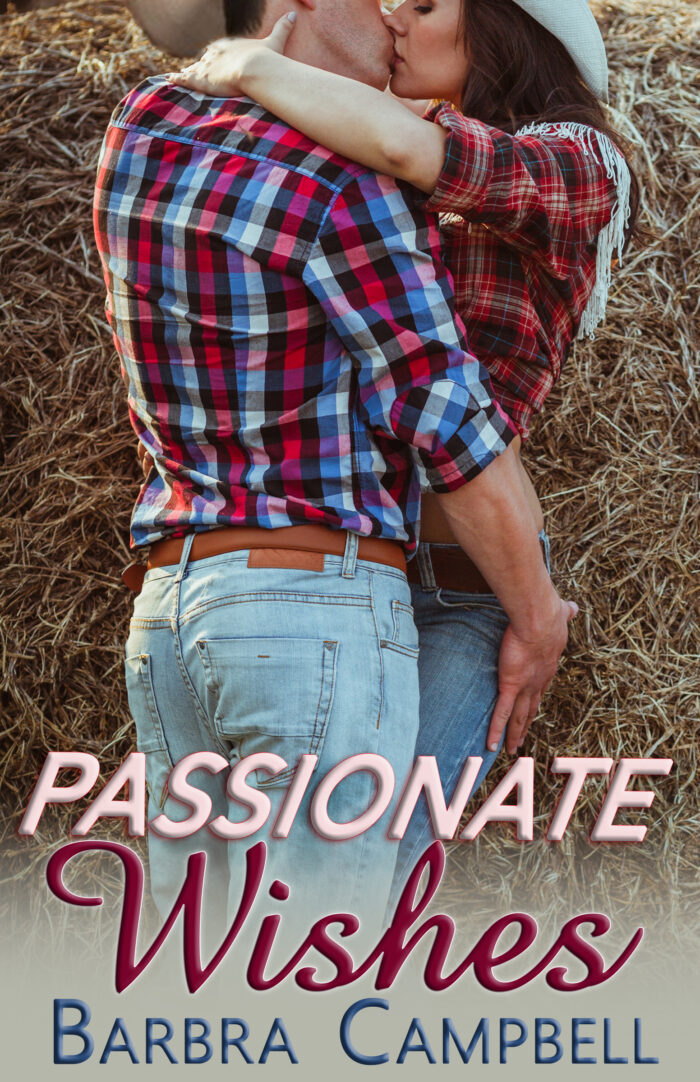 I was only going to live in rural America for a few months. That sounded better than if I thought about it as half a year. I’d taken a position as a long term sub for a high school choir teacher on maternity leave.

One semester then I’d head back to the big city. One semester to get my head on straight since I’d been enjoying life a little too much. Wasn’t the rural way of life supposed to be simple? What could possibly go wrong?

First of all, there were real-live cowboys walking the streets of Hopeful, Colorado. Second, it finally hit me the fathers of my students might be cowboys. Third, there was Brandt, a brawny cowboy who happened to be the father of my best student. And he was divorced. And we shared an evening in the barn. And then I ran him off when I stepped on his parenting toes and gave his daughter advice.

–Brandt–
After my wife walked out, I had no interest in letting another woman hurt our daughter, Hailey. I lived my dream of running a ranch and did my best to raise her with a strong foundation. But her teen years were getting tougher and my loneliness was taking its toll. All parenting burdens rested on me.

To top it off, Hailey wanted to be a singer. I wasn’t one to shoot down dreams but worried I’d let her astray thinking she could make it as a performer.

Then Melody moved to our Hopeful, Colorado. She was a professional vocalist. She quickly became Hailey’s favorite teacher. And she was leaving after the semester ended.

Falling for her would be foolish. Acting on my feelings would be even more impulsive. And, if I managed not to screw things up before Melody left, Hailey might not be the only one with a broken heart.

Getting away to a small mountain town would lead Melody to find out what cowboys are really made of.