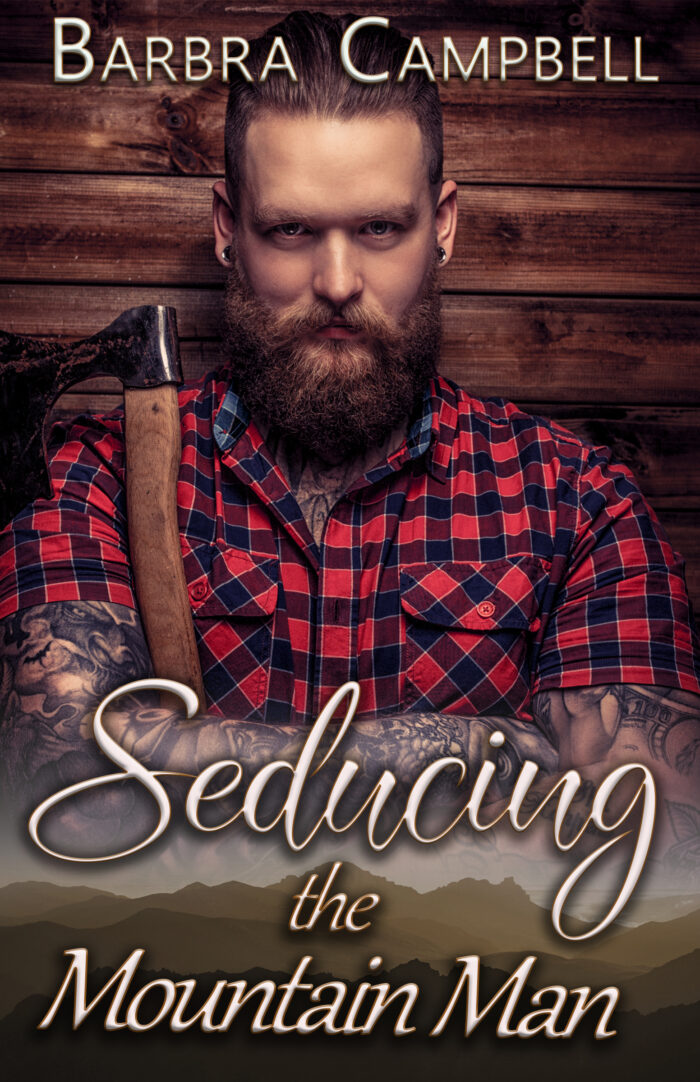 My new neighbor was the last person I wanted to see on my property. But naked, that was a different story.

With forty acres in the Colorado mountains to call my own, I didn’t have a lot of neighbors. So when one came walking onto my property, I probably shouldn’t have told him off. Especially since there wasn’t a huge selection of eligible bachelors in the small town, and he had to be the most attractive neighbor I’d ever had.
If I hadn’t told him off so firmly, perhaps it would have been less embarrassing to find out I was wrong. And if I could have done something other than embarrass myself around him, that would have been spectacular.
But if anyone had tried to tell me that keeping my distance was a good thing, I would have balked, until I remembered that being the new girl in town had its drawbacks, namely, I didn’t know his reputation. But reputations catch up with you.

–Jagger–
My new neighbor was the last person I wanted to see on my property. But naked, that was a different story.
There was something different about her and I wished she would relax enough with me to have an encounter that didn’t result in her running away.
But when she decided to believe the rumor mill, I worried she wasn’t the right woman for me. Or maybe the rumor had hit on a raw nerve for her?
Would she give me a chance to explain?